The University of Tennessee Graduate School of Medicine Vascular Fellowship Program is a two-year training program that provides vascular fellows a broad comprehensive experience in all aspects of care for those afflicted with vascular disease. Established 25 years ago, the program has alumni practicing throughout the United States with one third of the graduates active members of academic surgical training programs. The overall first attempt pass rate for both the qualifying and certifying exam is 100% for our graduating fellows over the past five years. The achievements of the program are directly attributable to the dedicated core faculty who are committed to the success of the program as well as the vascular fellows. 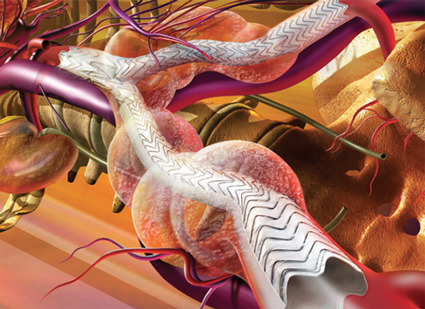