The Department of Anesthesiology 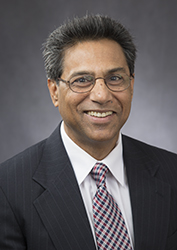 I am interested in the cellular and molecular mechanisms of sleep-wake states, sleep-dependent memory processing, states of consciousness, and anxiety disorders.

My research focuses on following three major areas of the behavioral neuroscience, which are complementary to each other:

The Department of Anesthesiology